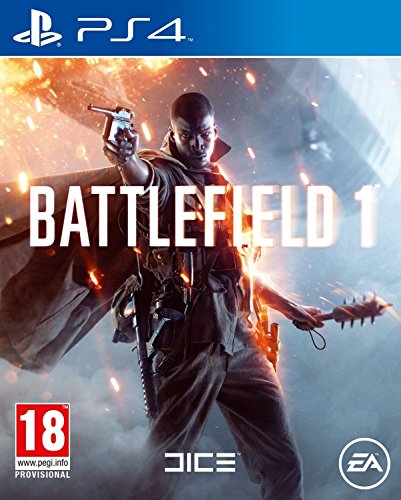 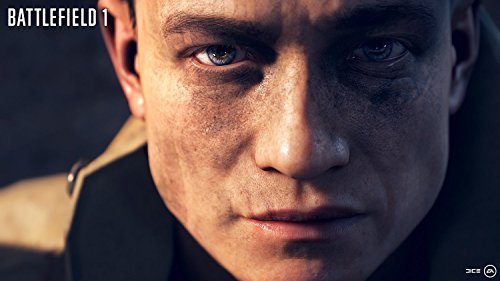 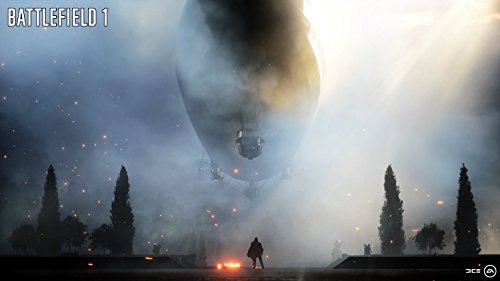 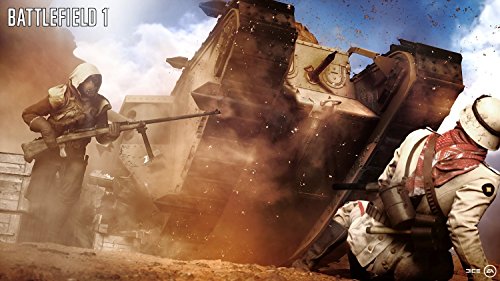 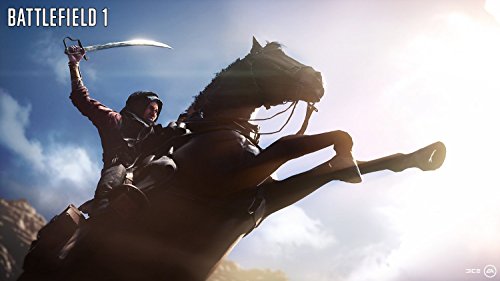 Experience the dawn of all-out war in Battlefield 1. Fight your way through epic battles ranging from tight urban combat in a besieged French city to the heavily defended mountain forts in the Italian Alps or frantic combats in the deserts of Arabia. Discover a new world at war through an adventure-filled campaign or join in epic multiplayer battles with up to 64 players and adapt your tactics to the earth-shattering environments and destruction. Fight as infantry or take control of amazing vehicles on land, air and sea, from the tanks and bikes on the ground, to biplanes and gigantic battleships and adapt your gameplay to the most dynamic battles in Battlefield history.
Package Dimensions ‏ : ‎ 17.3 x 13.7 x 1.7 cm; 100 Grams
Release date ‏ : ‎ 21 October 2016
ASIN ‏ : ‎ B01FH6YI9A
Item part number ‏ : ‎ YX-IT-X-53
Manufacturer ‏ : ‎ Electronic Arts
Item Weight ‏ : ‎ 100 g

Experience the Dawn of All-out War – Be a part of the greatest battles ever known to man, from the heavily defended Alps to the scorching deserts of Arabia, war is raging on an epic scale on land, air and sea as you witness the birth of modern warfare
Earth-shattering Intuitive Destruction – With intuitive destruction, no battle is ever the same, destroy vehicles big and small and demolish entire buildings, from tiny wooden houses to massive stone forts, even the grounds on which you’re fighting can be blasted apart
War Stories from the Far Edges of the World – Discover a world at war through an adventure-filled campaign that captures the variety of a global conflict through the eyes of several different characters all united by this first, modern war