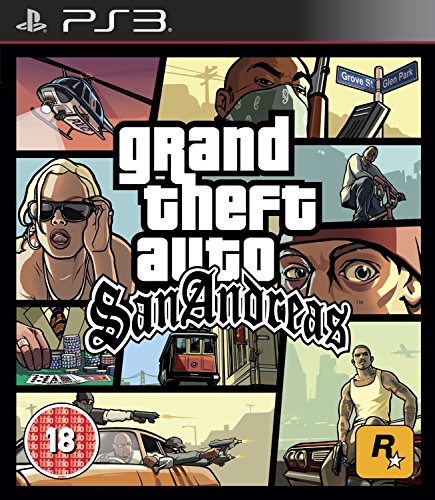 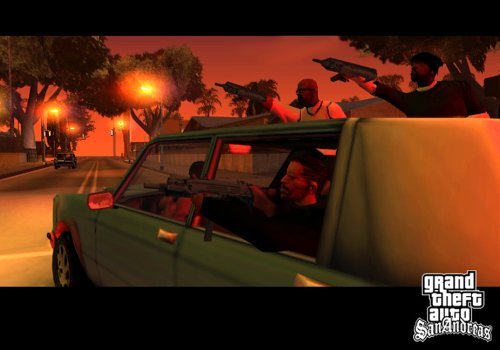 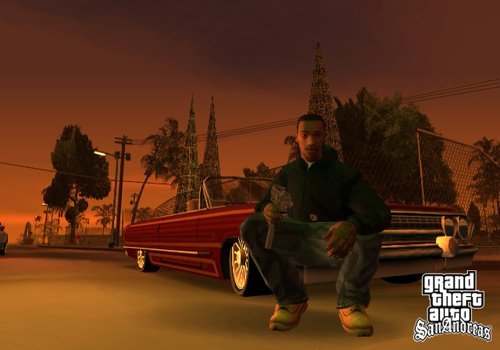 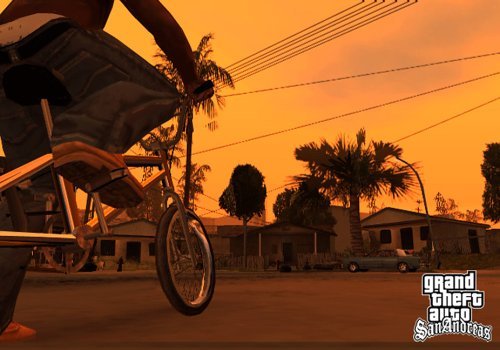 Grand Theft Auto San Andreas follows Carl Johnson who left Los Santos, San Andreas, five years ago due to increasing corruption, drugs and gang trouble in the city. Now in early 90’s he has to return home as his mother has been brutally murdered and his friends and family are going through a very tough time. On his return, some corrupt cops get hold of him for homicide. Grand Theft Auto San Andreas PC game is Carl’s journey all across San Andreas for saving his family and taking control of the streets. Such adult video games are incredibly popular. Game fanatics who are passionate about adventurous games can opt for this series. It is available online and can be purchased at the best price ever.

Improved fighting elements — smoother hand-to-hand combat, plus the ability to hold a weapon in each handr — The game has three cities you can explore, for a gaming area 5 times larger than Vice City
Recruit new characters into a street gang and take over by leading drive-by shootings against rivals
Steal all-new vehicles, including bicycles