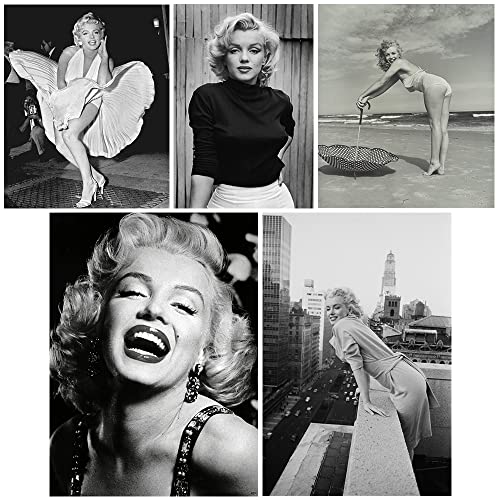 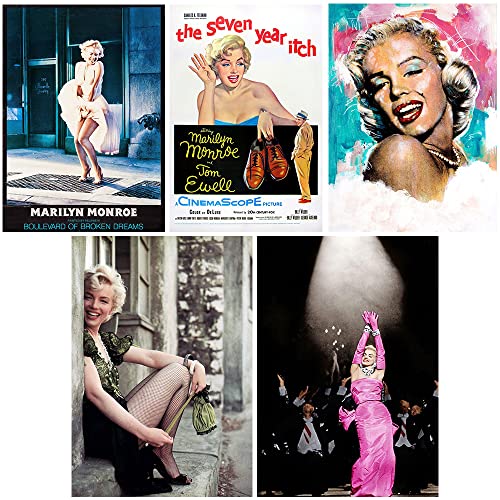 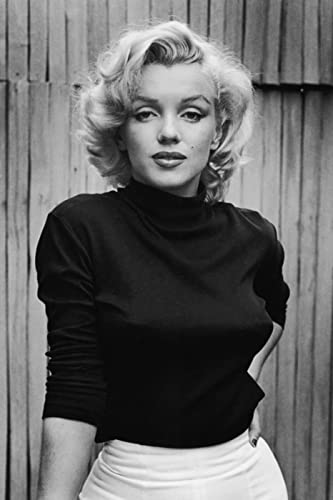 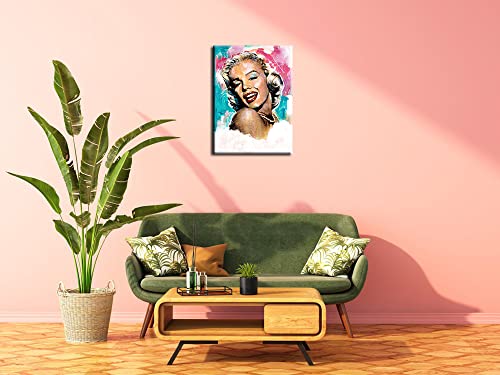 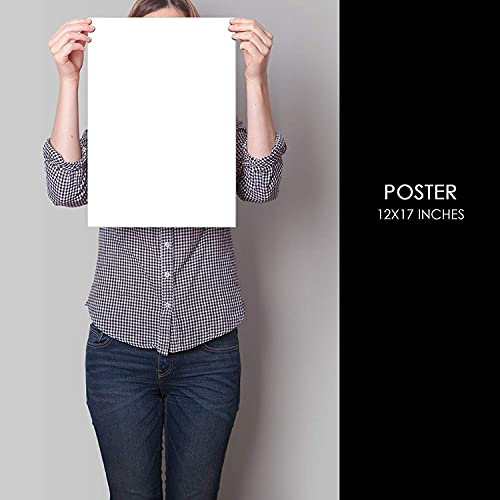 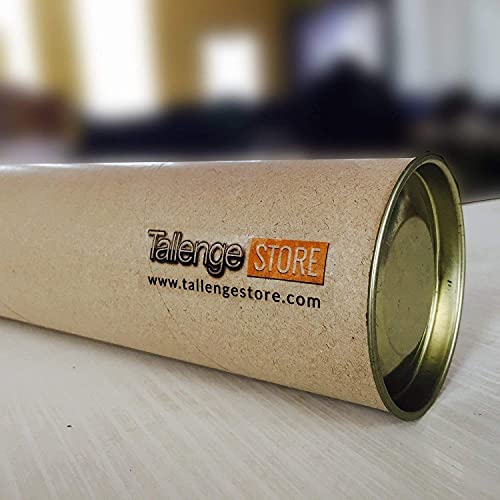 Marilyn Monroe was an American actress, model and singer. Famous for playing comedic “blonde bombshell” characters, she became one of the most popular sex symbols of the 1950s and early 1960s and was emblematic of the era’s sexual revolution.

About TallengeStore:
The Tallenge Store is India’s No 1 online art store where thousands of visitors purchase artworks and photographs for home interior decoration, office decor, gifting to friends and family for housewarming, wedding and other occasions.


She was a top-billed actress for only a decade, but her films grossed $200 million by the time of her death in 1962. Long after her death, she continues to be a major icon of pop culture.
In 1999, the American Film Institute ranked Monroe sixth on its list of the greatest female screen legends from the Golden Age of Hollywood.
We offer multiple combinations across Materials (canvas/paper) and Frames (Unframed/Framed) , which you can select from the ‘SIZE’ option above.
Final Size : 12 inches x 17 inches.